There is always a lesson in trying new things. You gain knowledge, understand your capabilities, and grow in confidence. Ni Nyampinga visited a group of girls at Groupe Scolaire Rilima who play a game called badminton. They shared why they chose to play and the lessons they’ve learnt from trying it.

When Fabiola first played badminton, she enjoyed it and felt confident. Kelia, who was used to playing table tennis, also tried this new game to see if she could do it. She now knows how and the experience has taught her that you can learn anything if you put your mind to it. Trying difficult things also helps you to build courage. 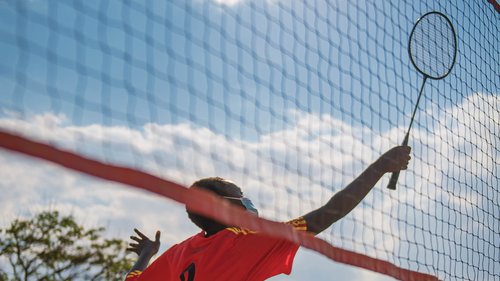 Sandrine wanted to test herself, and so she also gave badminton a go. She found that she has a determined personality because even though she struggled at first, she never gave up. As for Adeline, she was used to playing soccer, but when she tried badminton, she also learnt about not giving up. Are you inspired by their stories? Give badminton a try! 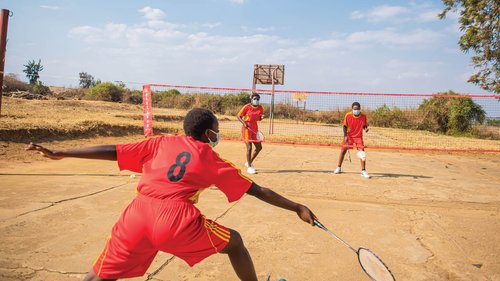 WHAT IS BADMINTON? Badminton is a game played using a racket to hit the shuttlecock, an object you hit with a racket. You can either play one-on-one or as a team. This game has its origins in India in 1800. In Rwanda, badminton is played in schools such as Saint Aloys Rwamagana, Groupe Scolaire Rilima and others. 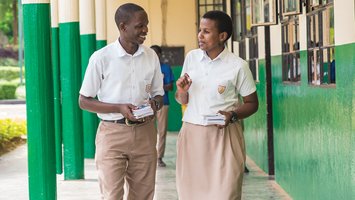