MY TEACHER, MY SUCCESS.

“I had so many chores and I failed my exams because I didn’t get the time to revise,” says Claire, an 18-year-old student from Burera district. Talking to Ni Nyampinga, she shared how her life changed with the support of her teacher, Yves.

When Ni Nyampinga heard about Yves, a teacher at a vocational training school who goes out of his way to support his students, including Claire, we decided to pay them a visit.

When we reached the school where Claire completed her Ordinary Level, we found her and Yves standing in a grassy area in the middle of the school. In the gentle wind, and with the sun shining, they were chatting and smiling as they reflected on how Yves supports his students to overcome the challenges they face. It was time to record this important conversation and find out more! 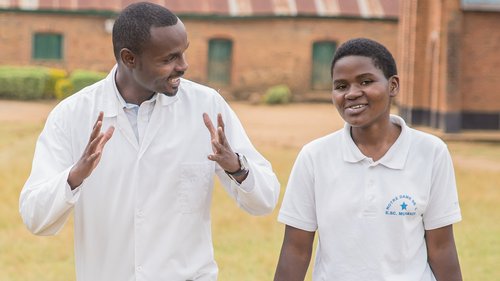 Claire told Ni Nyampinga how she had been having a tough time since primary school. Even though she had been passing, she was only managing to scrape through with low marks. Claire attributed her poor performance to all the chores she had to do at home. When she went to secondary school, things got worse: “I failed more often, and I even thought of dropping out of school once I had finished the Ordinary Level.”

In the classroom, Yves encourages his students to study hard and to set goals. This makes Yves approachable. One day the class took a test, but Claire and some of her classmates failed. Yves talked to them one by one to understand the reasons why they had failed, and following this, he decided to support them.

“I told him my challenges, and when I arrived home I found him talking to my parents," says Claire who was worried that Yves was reporting her to her parents. “I soon realised that he was there to help my parents understand that I shouldn’t be doing so many chores and that I needed time to revise.” 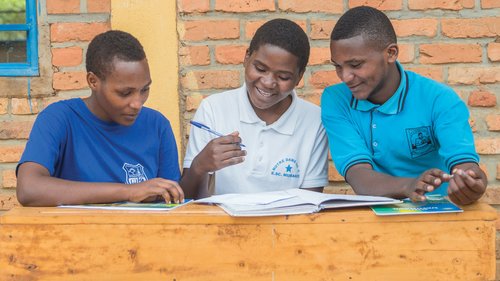 At first, Claire’s parents were not receptive to the teacher’s advice, and she continued to have a lot to do around the house. When Yves noticed that nothing had changed, he returned and convinced them to give Claire the time for her school work. Claire seized the opportunity, used her time well, and asked her teacher for support anytime she faced problems.

Claire started improving but still had difficulties in some subjects. “I failed chemistry, so I spoke with Yves who advised me to ask my parents to get a tutor.” They agreed and Claire got the support she needed to perform well. “I came to love school so much, and that’s when I dreamt of becoming a doctor," she added laughing. Claire later passed her Ordinary Level exams and was admitted to study mathematics, chemistry and biology. 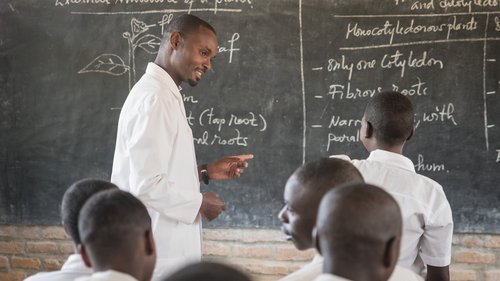 Yves says he supports his students so that they can reach their full potential. He also encourages other teachers to work alongside students to ensure they get the most out of their time at school:

“Teachers need to know what’s stopping students from succeeding and help them to overcome these challenges. We need to avoid discouraging young people. Instead, we must team up with their parents to ensure their success.” 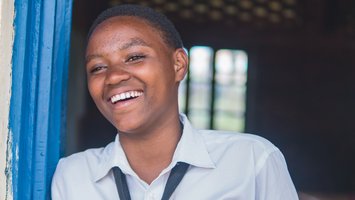